I made this Turn Tracker google docs messed up the formatting, but it looks nice if you download it. It has two sets of boxes for hours (8 per line) and days (10 per) and 30-some monster lines for sessions and quick reference to past games.
Posted by jerry247 at 7:43 PM No comments:


My most memorable gaming moment was years ago in a Vampire: The Masquerade game. It was the final session of a campaign that had gone on at least a year, one that had spanned the reaches of my circle, and my main world for anything set in the The World of Darkness setting. A ghoul retainer of one of the players had grown tired of the promises he had made to turn her into a vampire and discovered (through an adversary) that being his ghoul was not the path to vampirism. She cut her wrists and begged him to turn her. He let her die and watched the sun rise with her body in his arms.
Posted by jerry247 at 10:03 PM No comments: 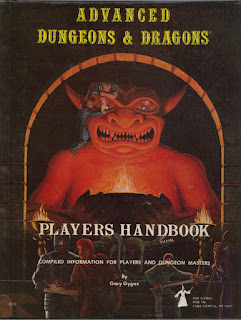 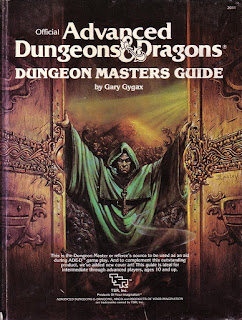