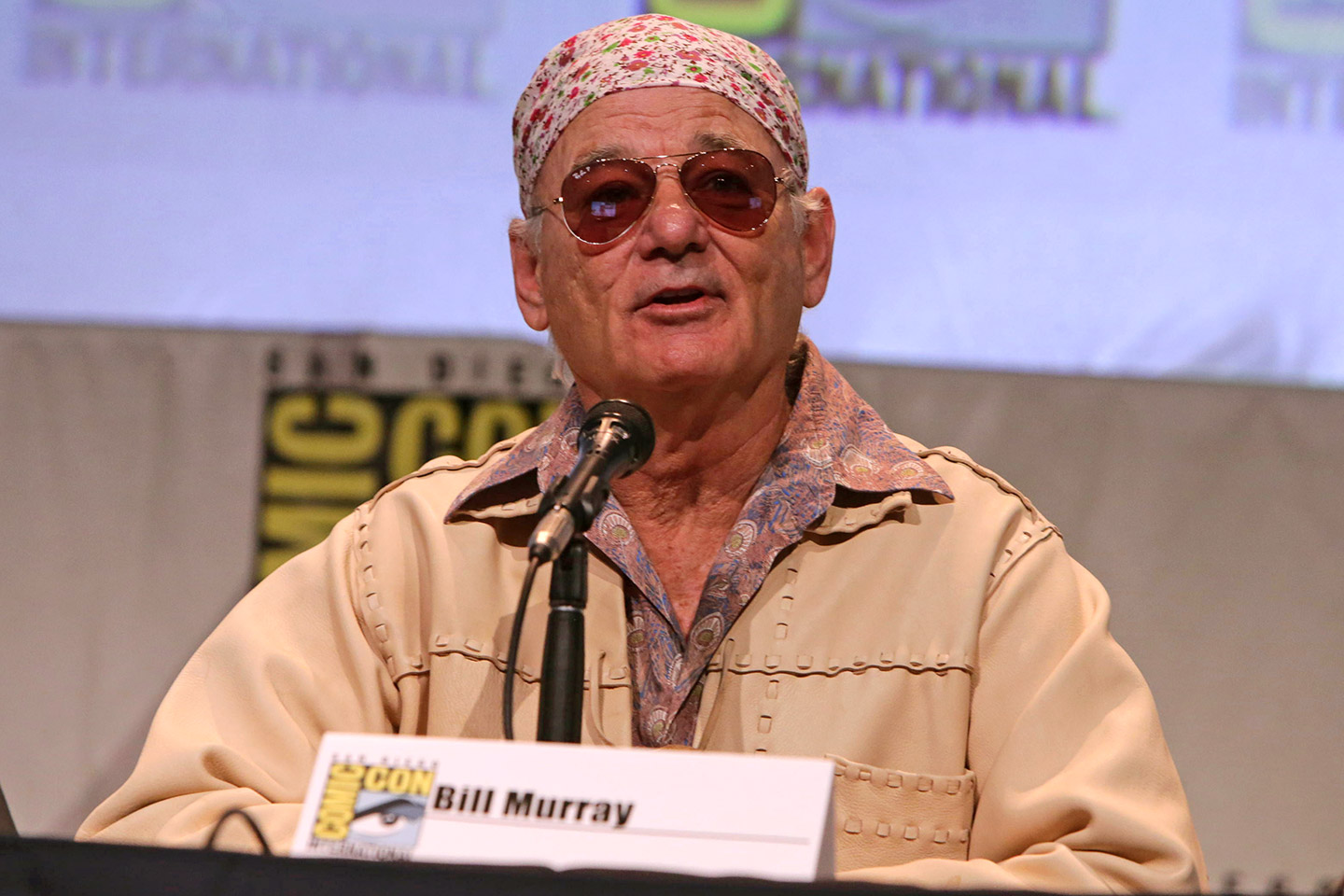 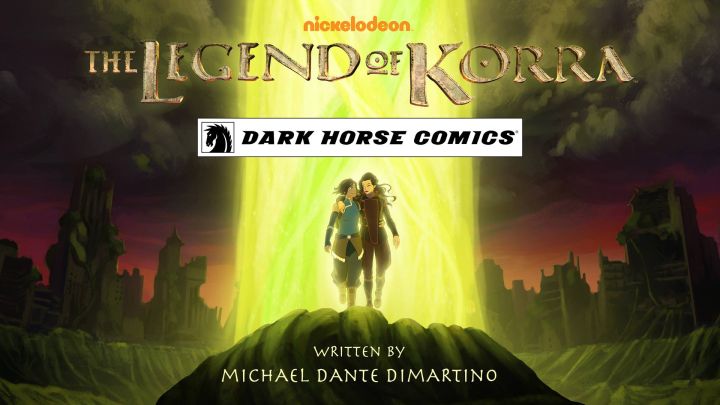 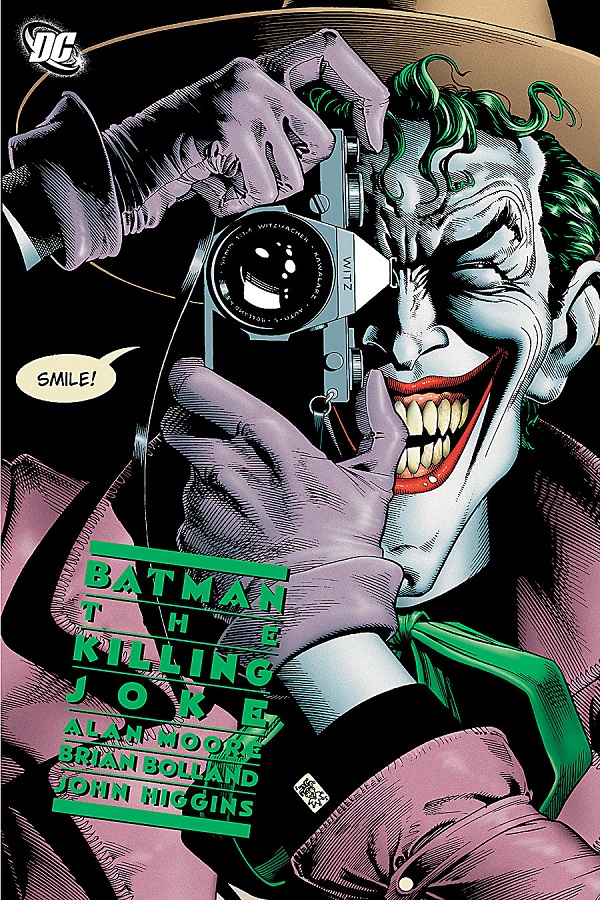 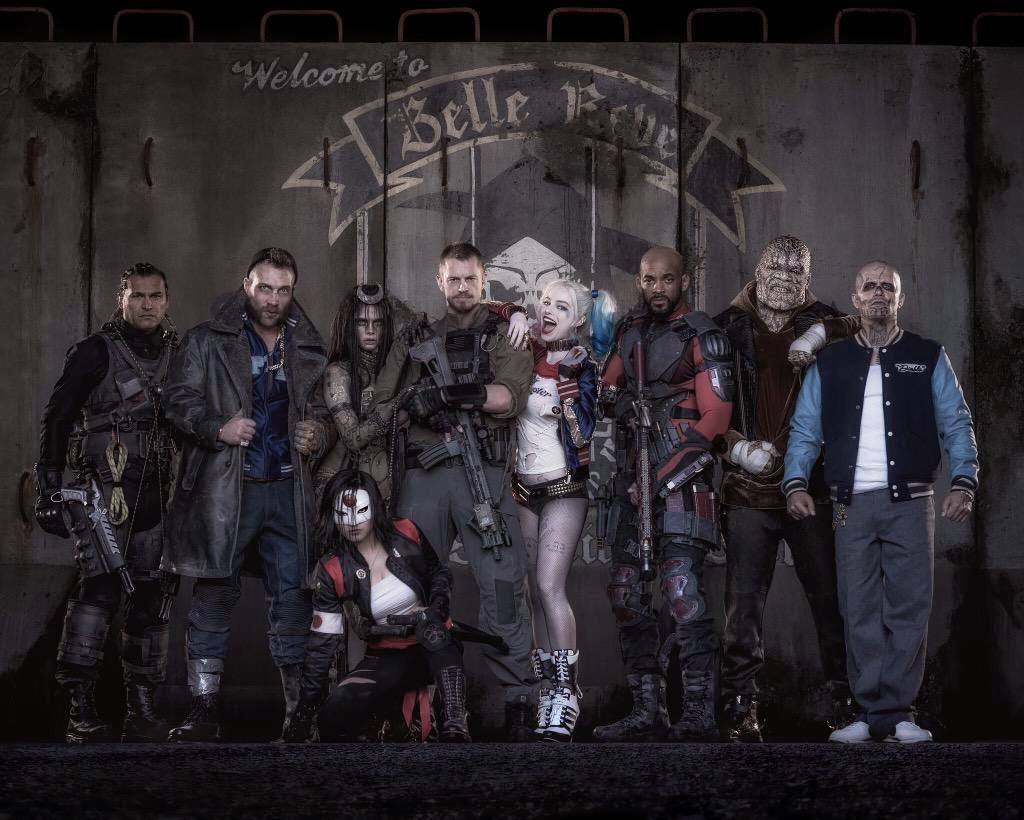 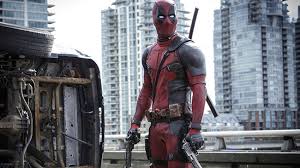 
As always guys, let me know what you thought below! Was there anything I left off that you thought deserved to be on this list? What was your favorite moment during this year’s Comic-Con? Please be sure to follow me on Twitter @HaneyCasey, check me out on MoviePilot.com/HaneyCasey, and check out my website SlackerNerds.com. Thanks for reading!
Posted by Casey Haney at 1:38 PM No comments: