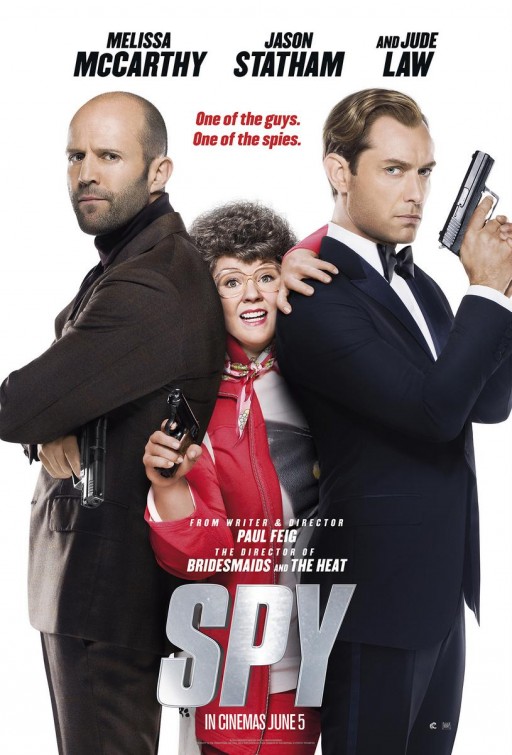 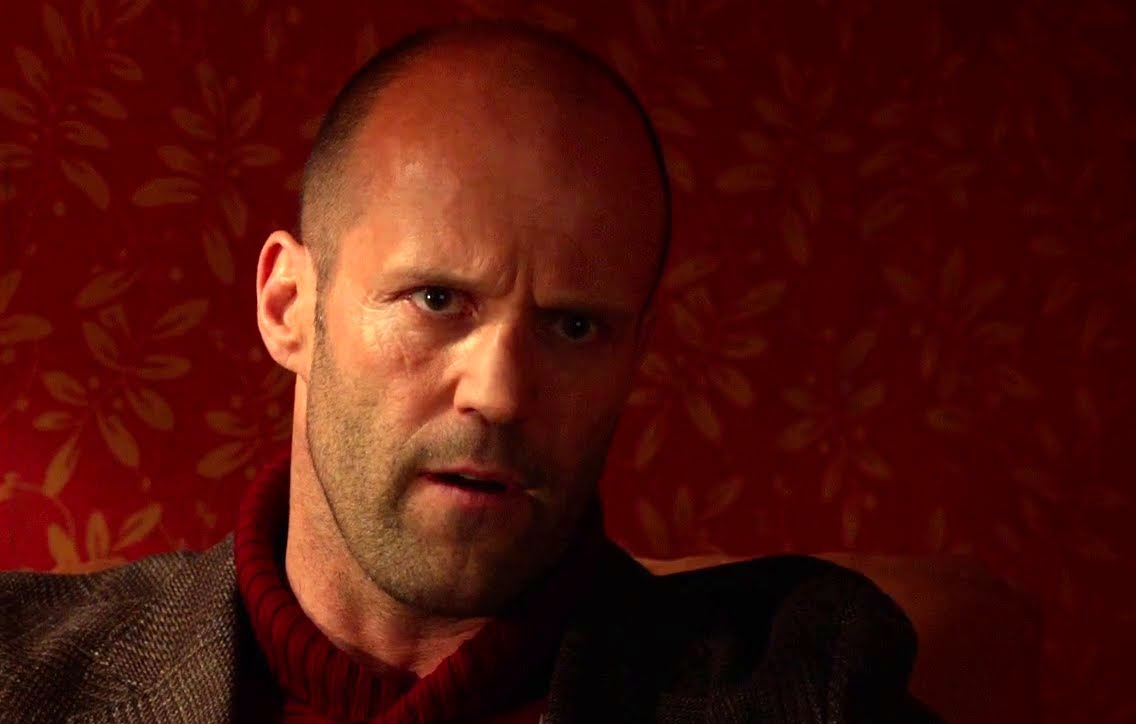 Please be sure to check me out at my website, www.slackernerds.com and follow me on Twitter @HaneyCasey! Please leave some comments and let me know what you think, and be sure to check out my other articles there! Thanks so much for reading guys and girls, and please, stay nerdy.
Posted by Casey Haney at 4:22 AM No comments: