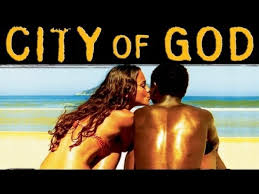 As always if you care about what I have to say, share this and thumbs up it or +1 it. Do whatever your heart desires to do with it, and I’ll still appreciate it. Let me know if you want to see more Re-Viewed articles. I am planning on making them part of my upcoming podcast. Thanks for reading and keep an eye for more new content! You can follow me on Twitter @HaneyCasey.
Posted by Casey Haney at 2:35 PM No comments: