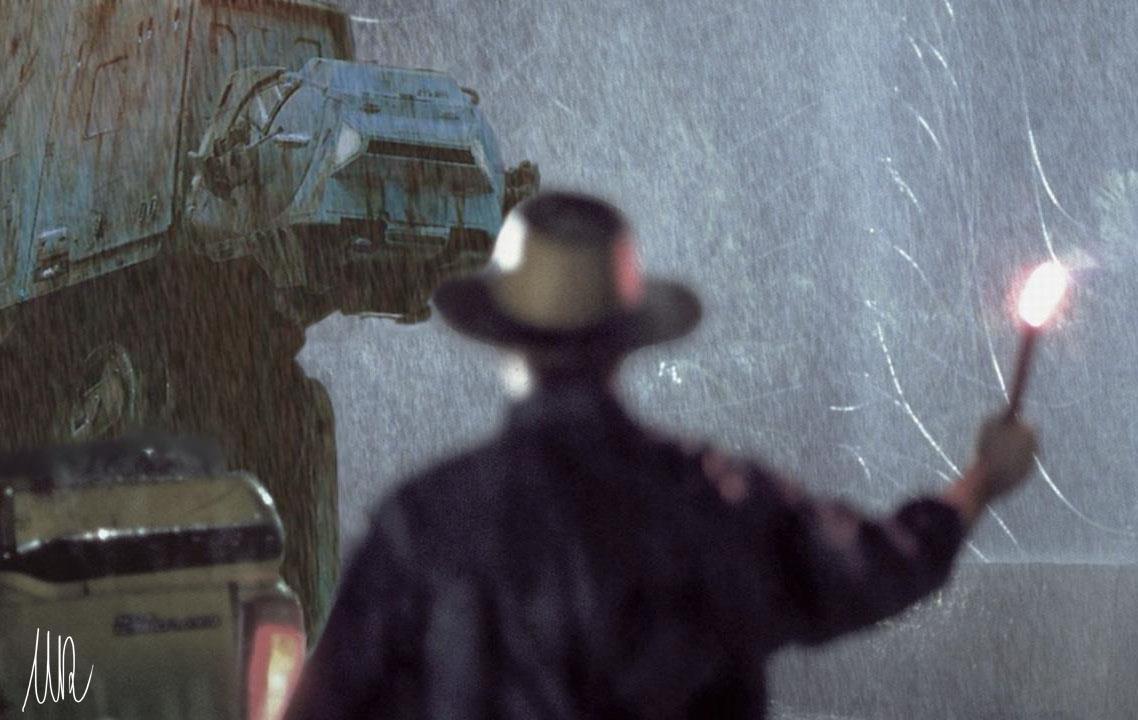 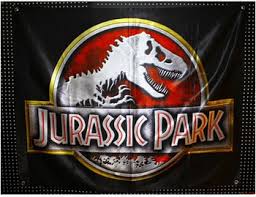 
As always guys, let me know what you think in the comments below! Be sure to share this and like it! It all really helps us out. Be sure to follow me on Twitter @HaneyCasey and check out www.slackernerds.com if you aren't already!
Posted by Casey Haney at 1:38 AM